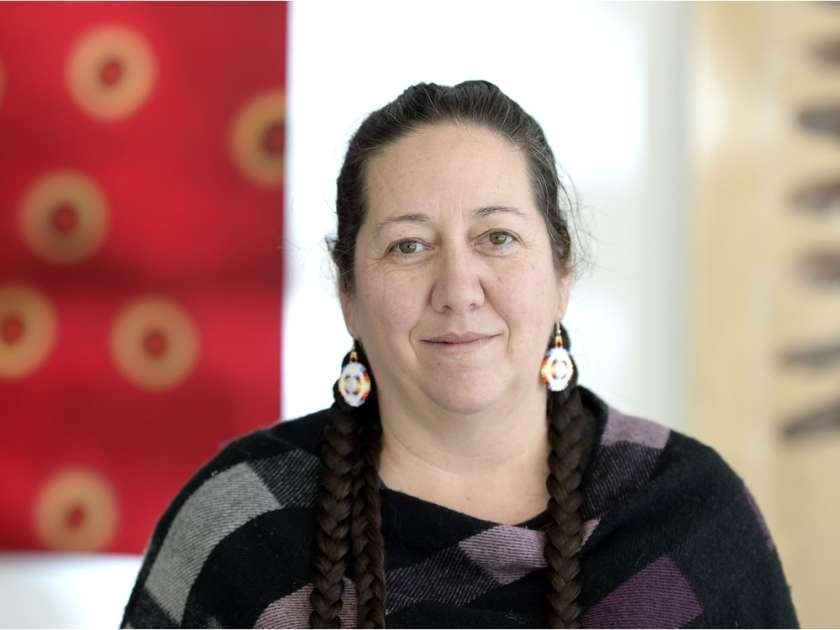 Christi Belcourt is a Michif (Métis) visual artist with a deep respect for Mother Earth, the traditions and the knowledge of her people.  In addition to her paintings she is also known as a community based artist, environmentalist and advocate for the lands, waters and Indigenous peoples.

She is currently a lead organizer for the Onaman Collective which focuses on resurgence of language and land based practices.
She is also the lead coordinator for Walking With Our Sisters, a community-driven project that honours murdered or missing Indigenous women.

Her work Giniigaaniimenaaning (Looking Ahead) commemorates residential school survivors, their families and communities to mark the Prime Minister’s historic Apology in 2008 and is installed at Centre Block on Parliament Hill commissioned by the Government of Canada.

She was named the Aboriginal Arts Laureate by the Ontario Arts Council in 2015.

In 2016 she won a Governor General’s Innovation Award and was named the winner of the 2016 Premier’s Awards in the Arts.  Author of Medicines To Help Us (Gabriel Dumont Institute, 2007) and Beadwork (Ningwakwe Learning Press, 2010).
Christi’s work is found at the National Gallery of Canada, the Art Gallery of Ontario, Parliament Hill, the Canadian Museum of Civilization - First People’s Hall
the Gabriel Dumont Institute, the Thunder Bay Art Gallery.  Christi lives in Espanola, Ontario. 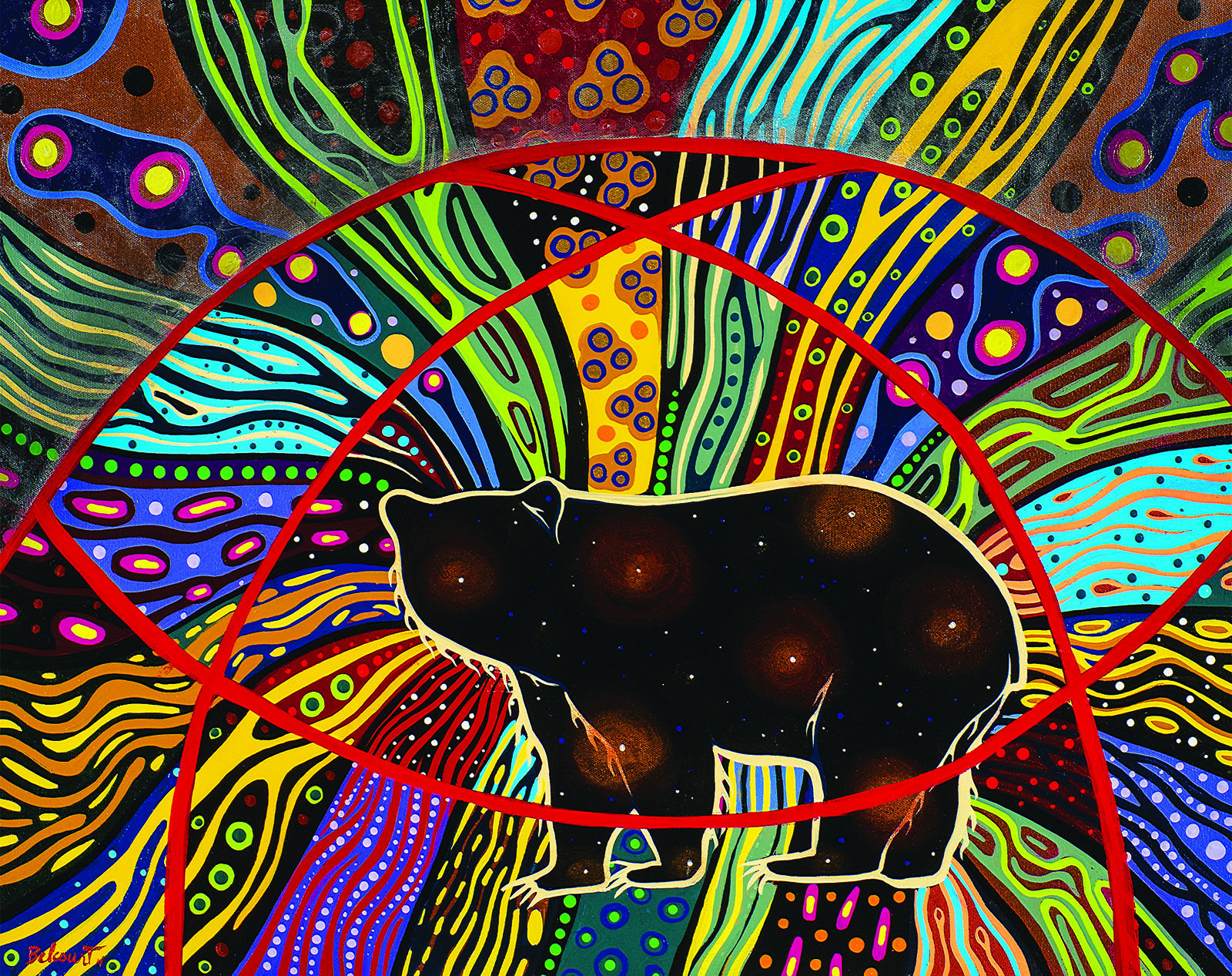 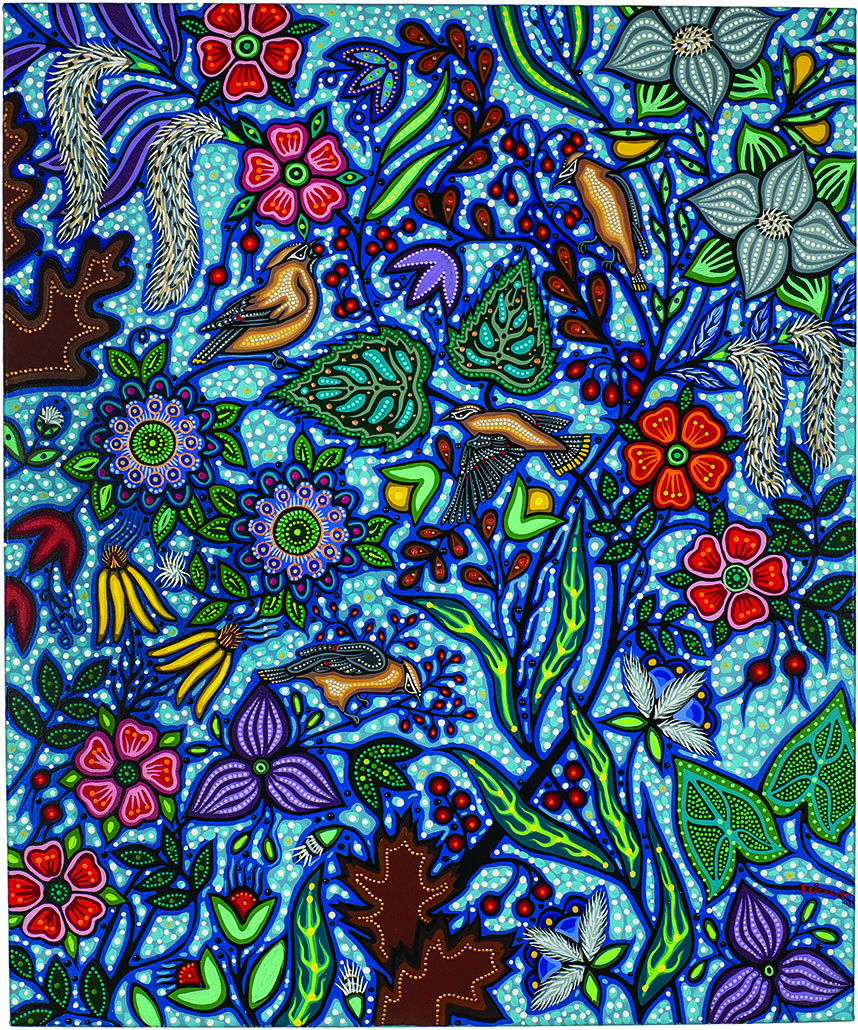 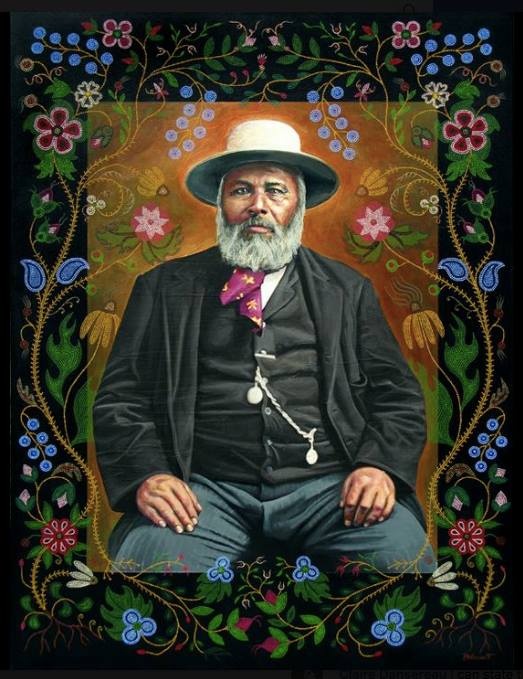 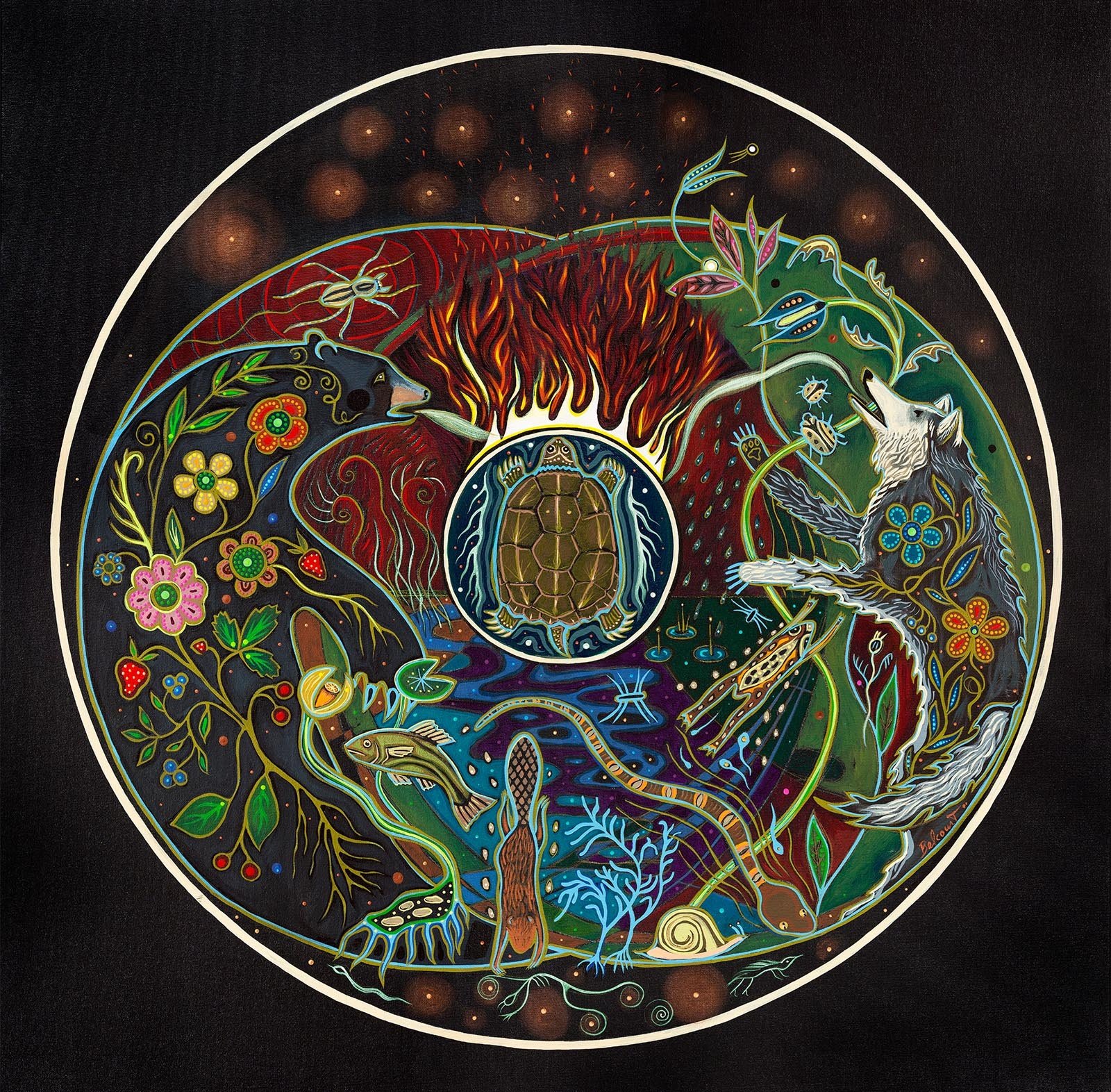 Getting the Messages from the Spirits 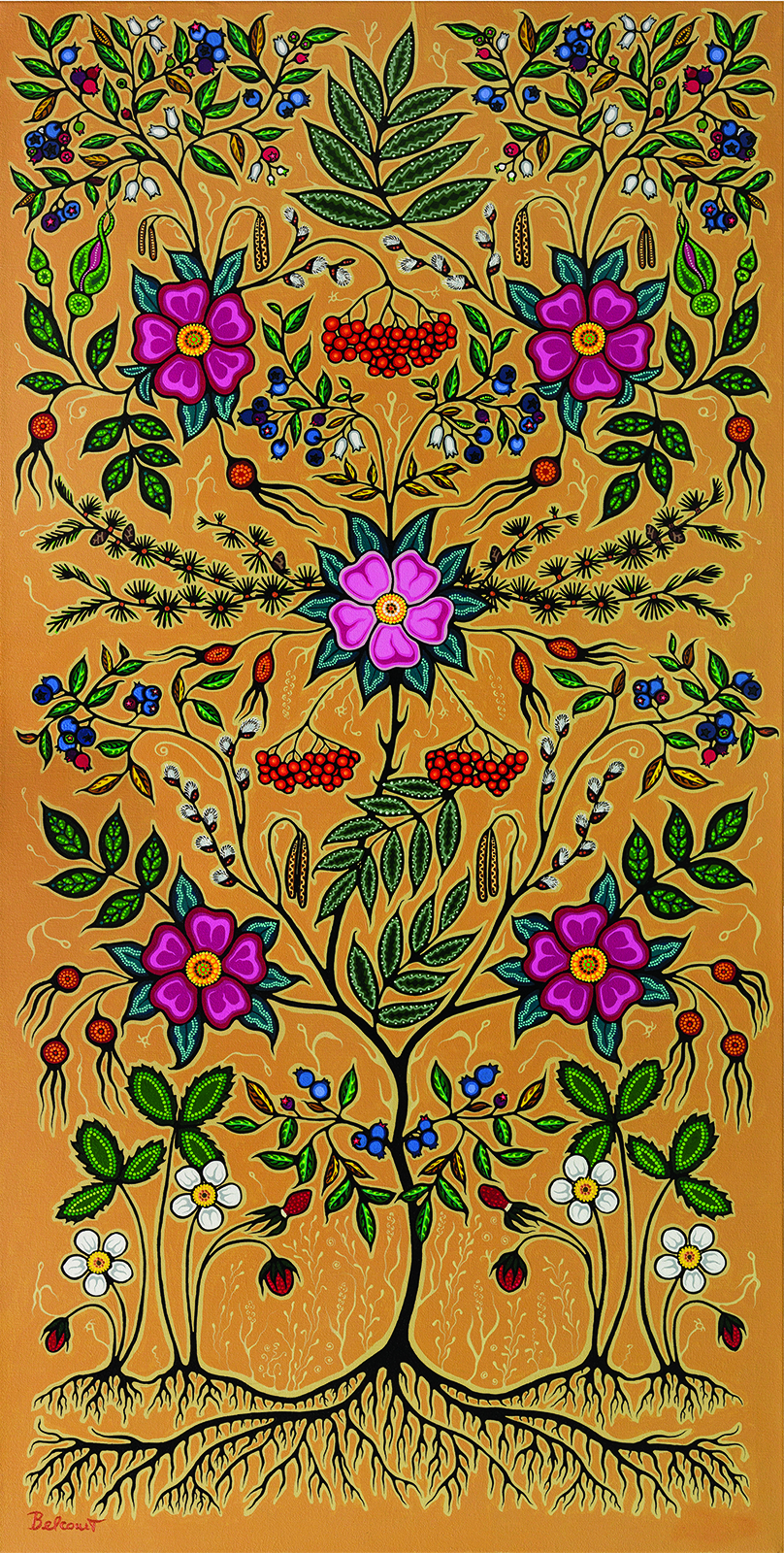 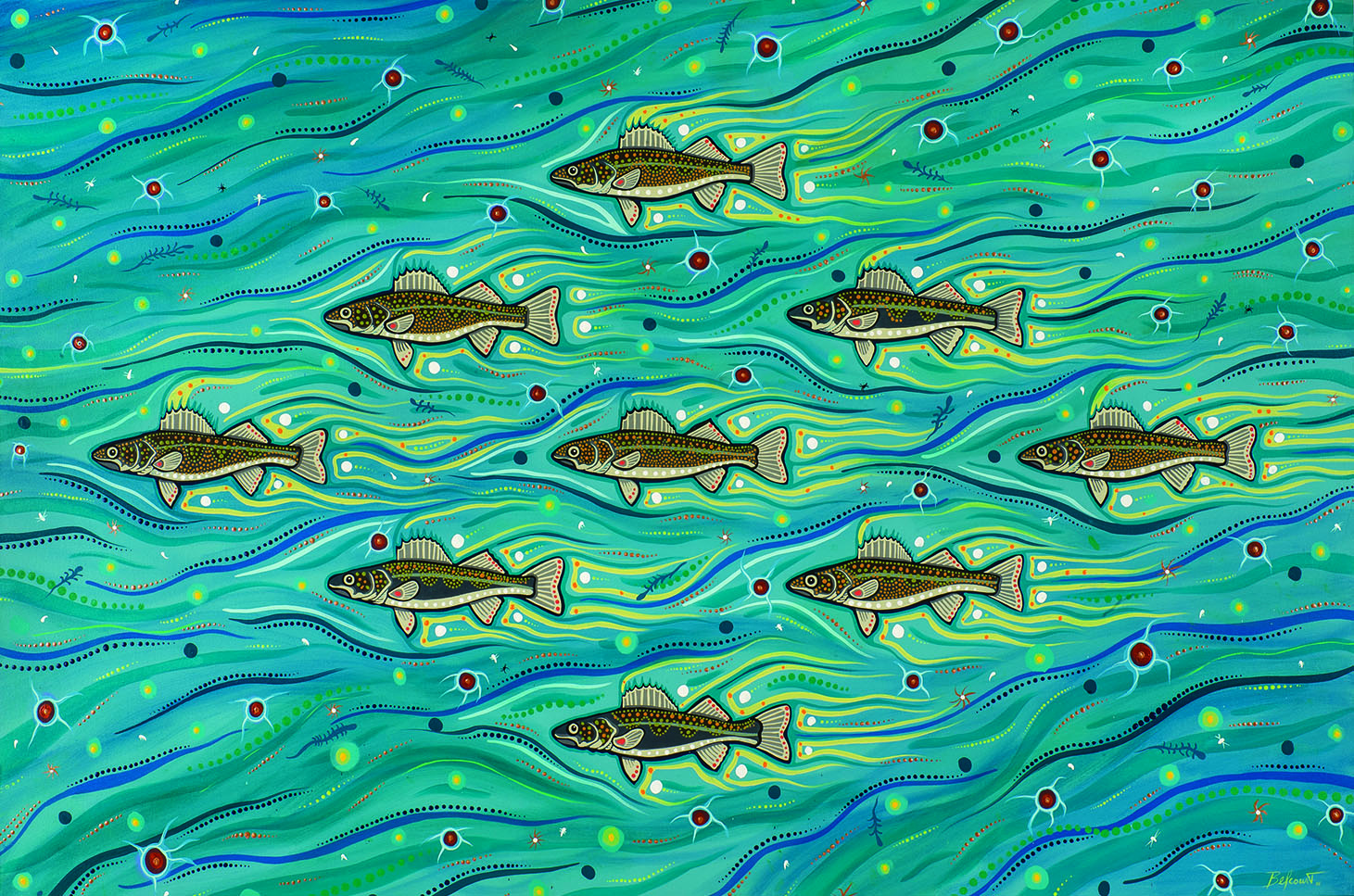 Limited edition of 250 on archival paper 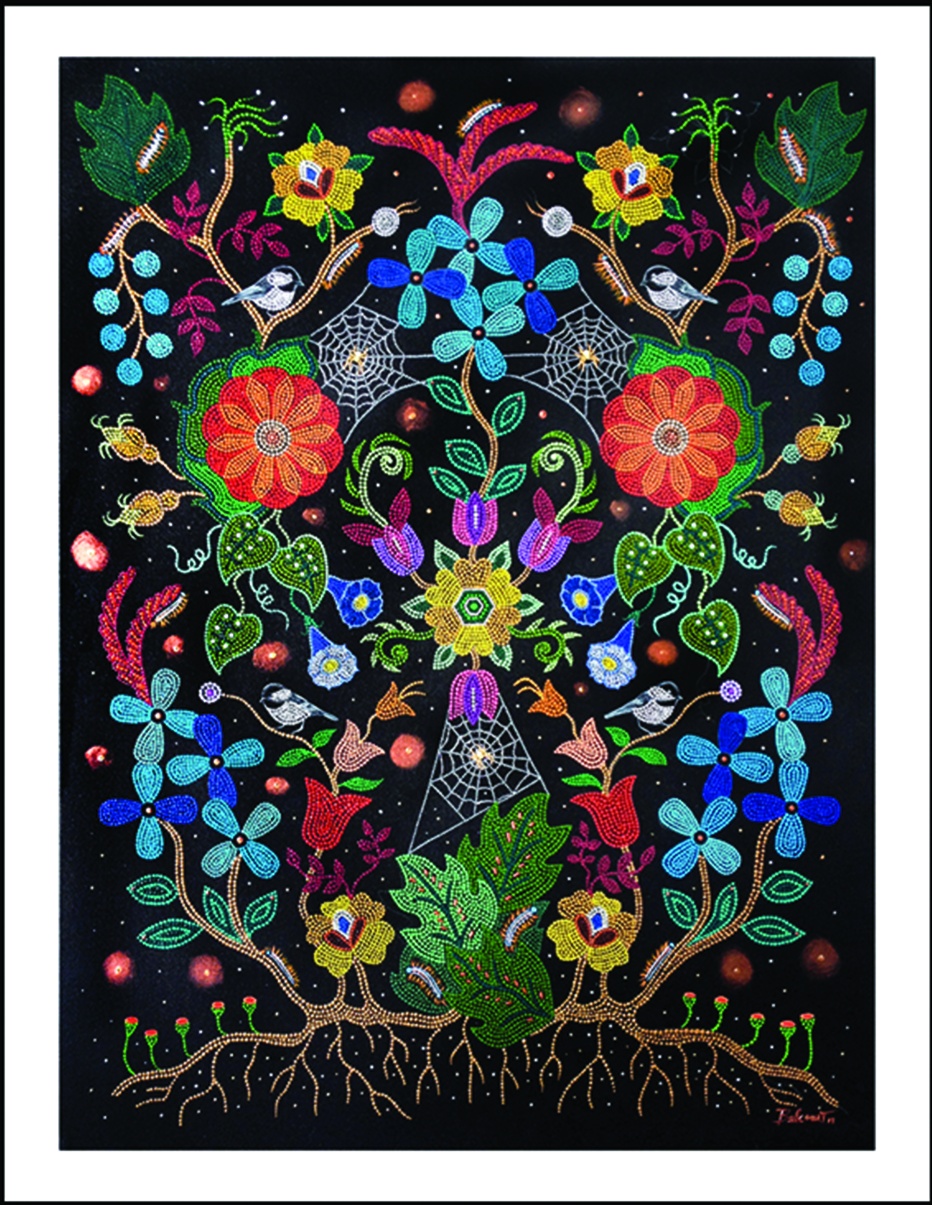 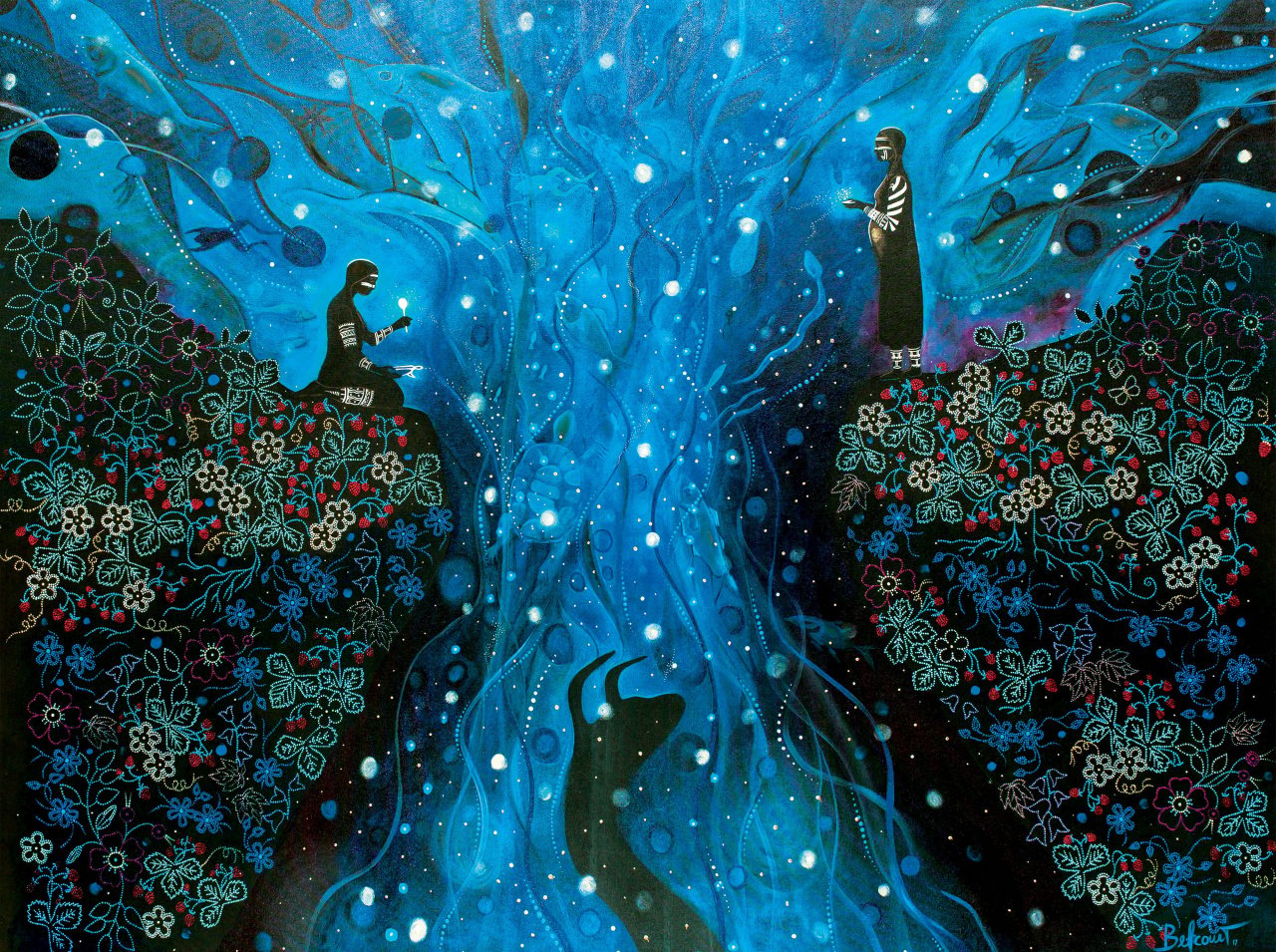 Offerings to Save the World

Limited edition of 100 on archival paper 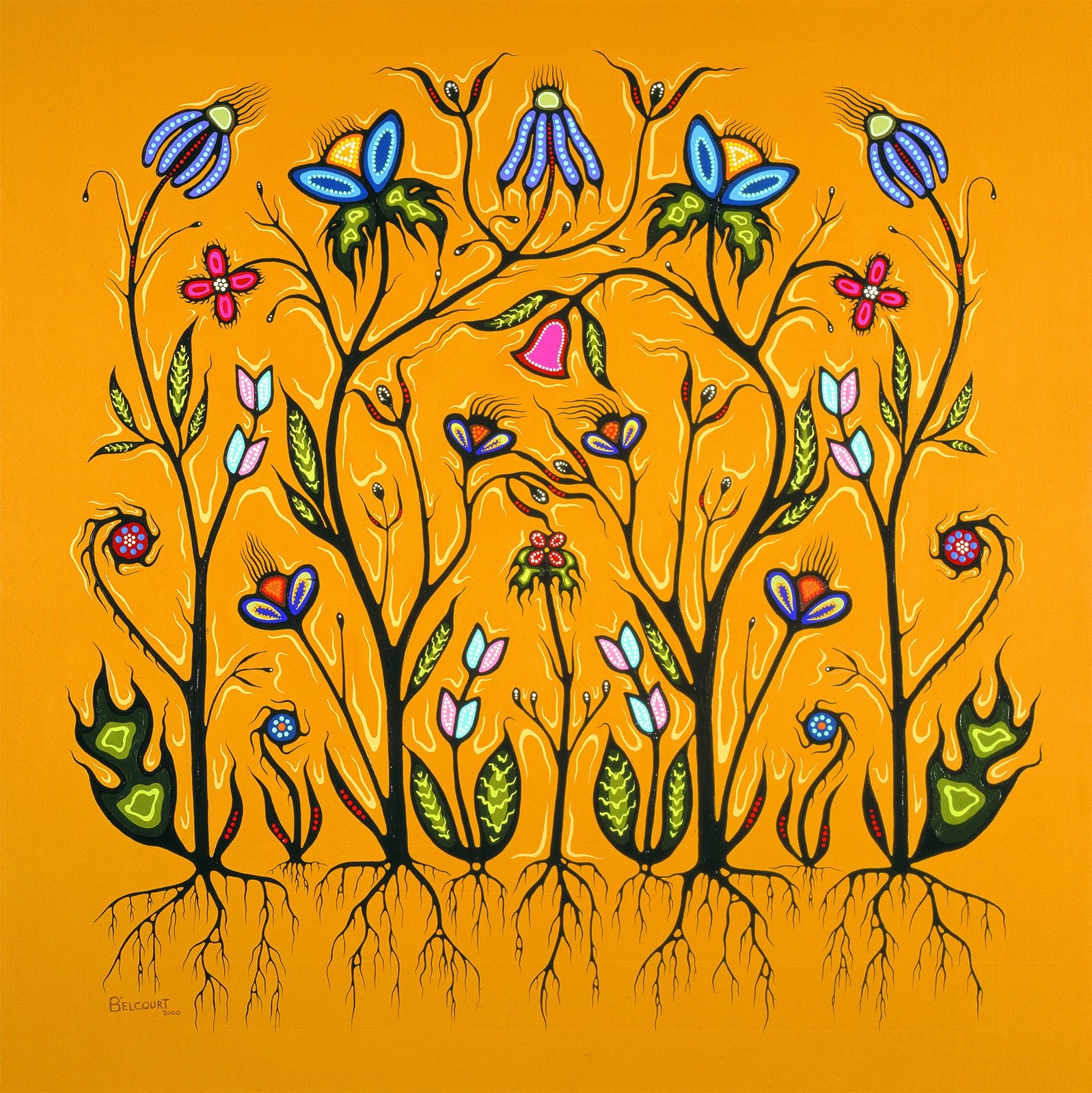 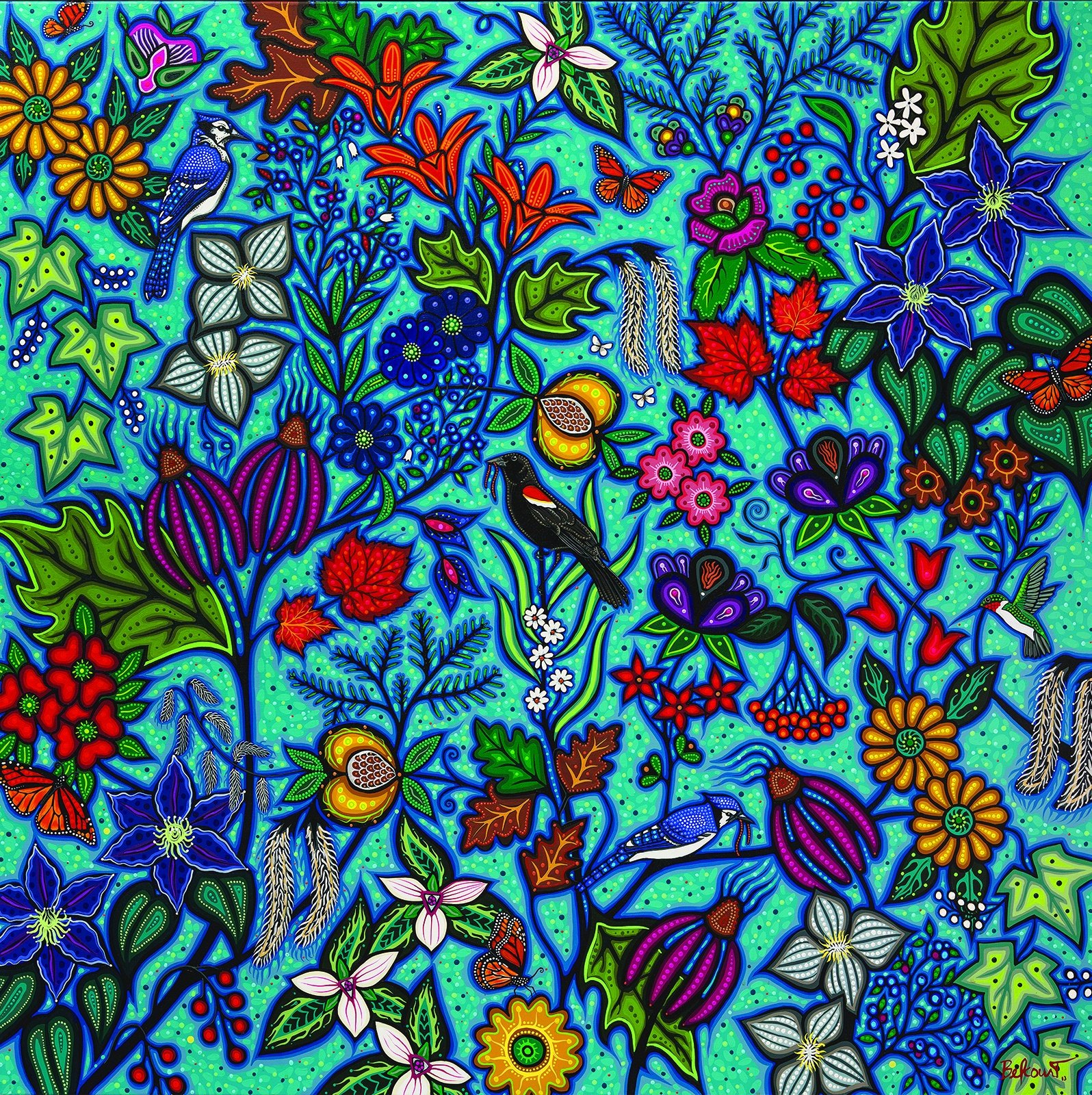 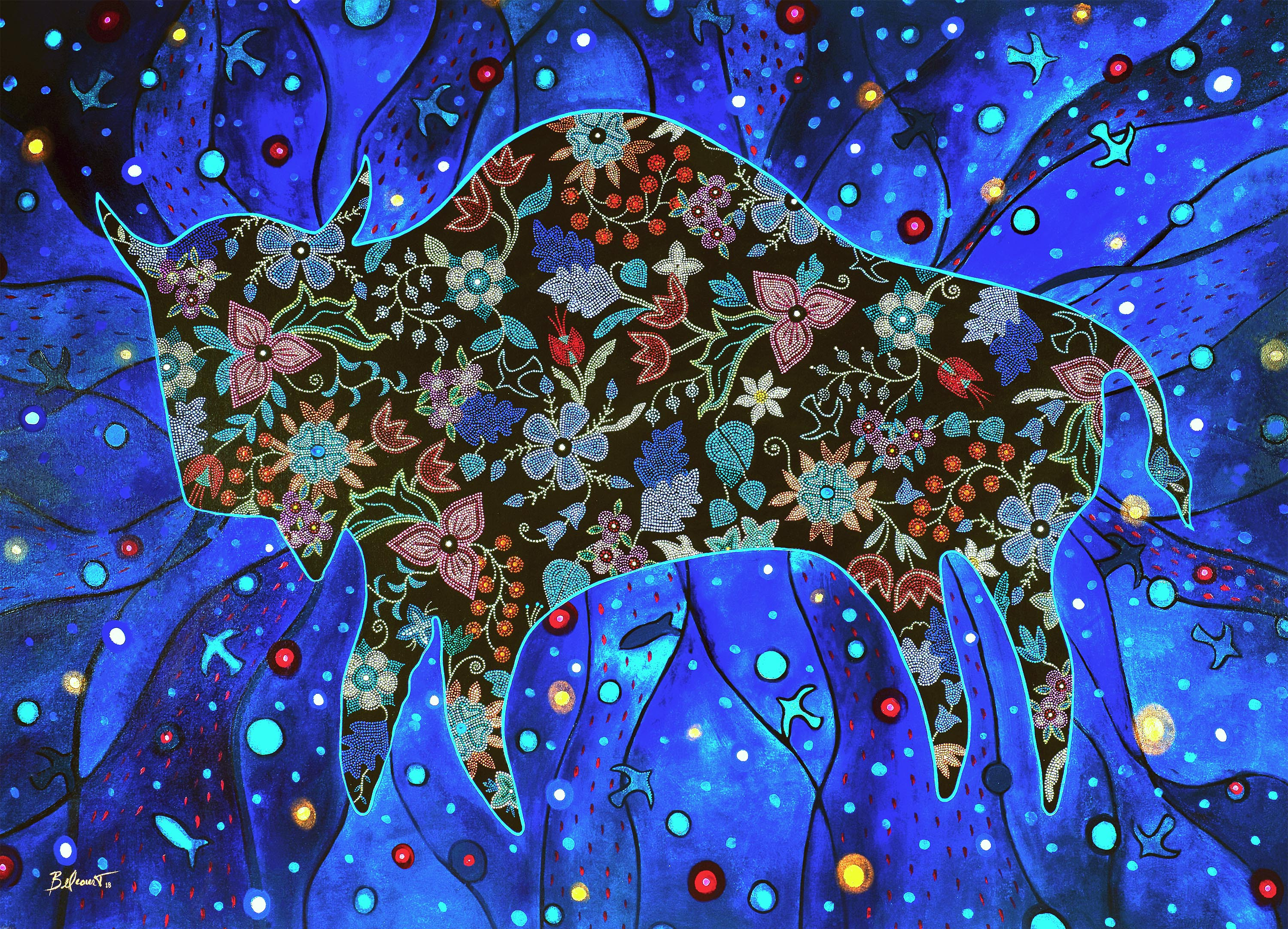 The Earth is My Government 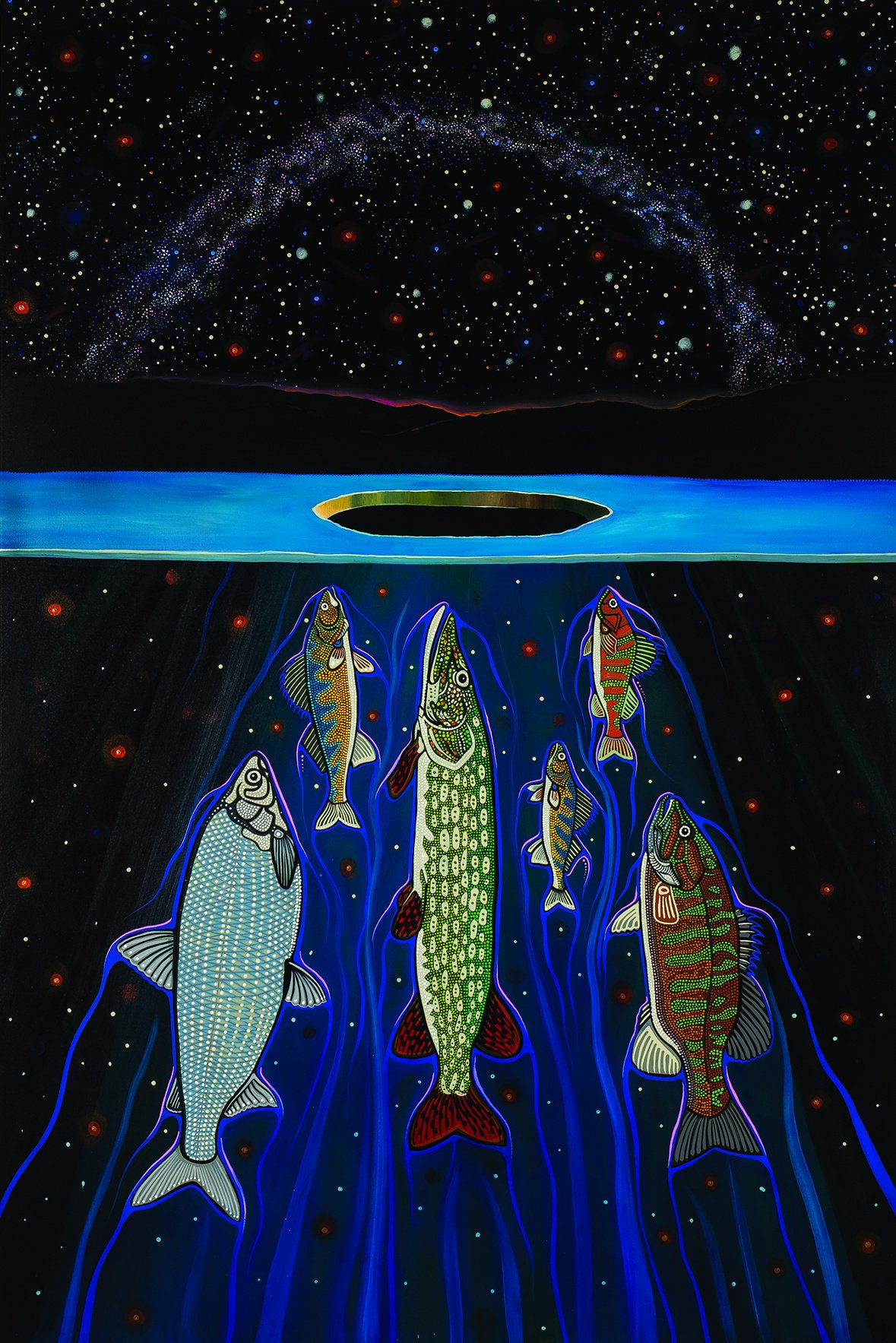 The Fish are Fasting 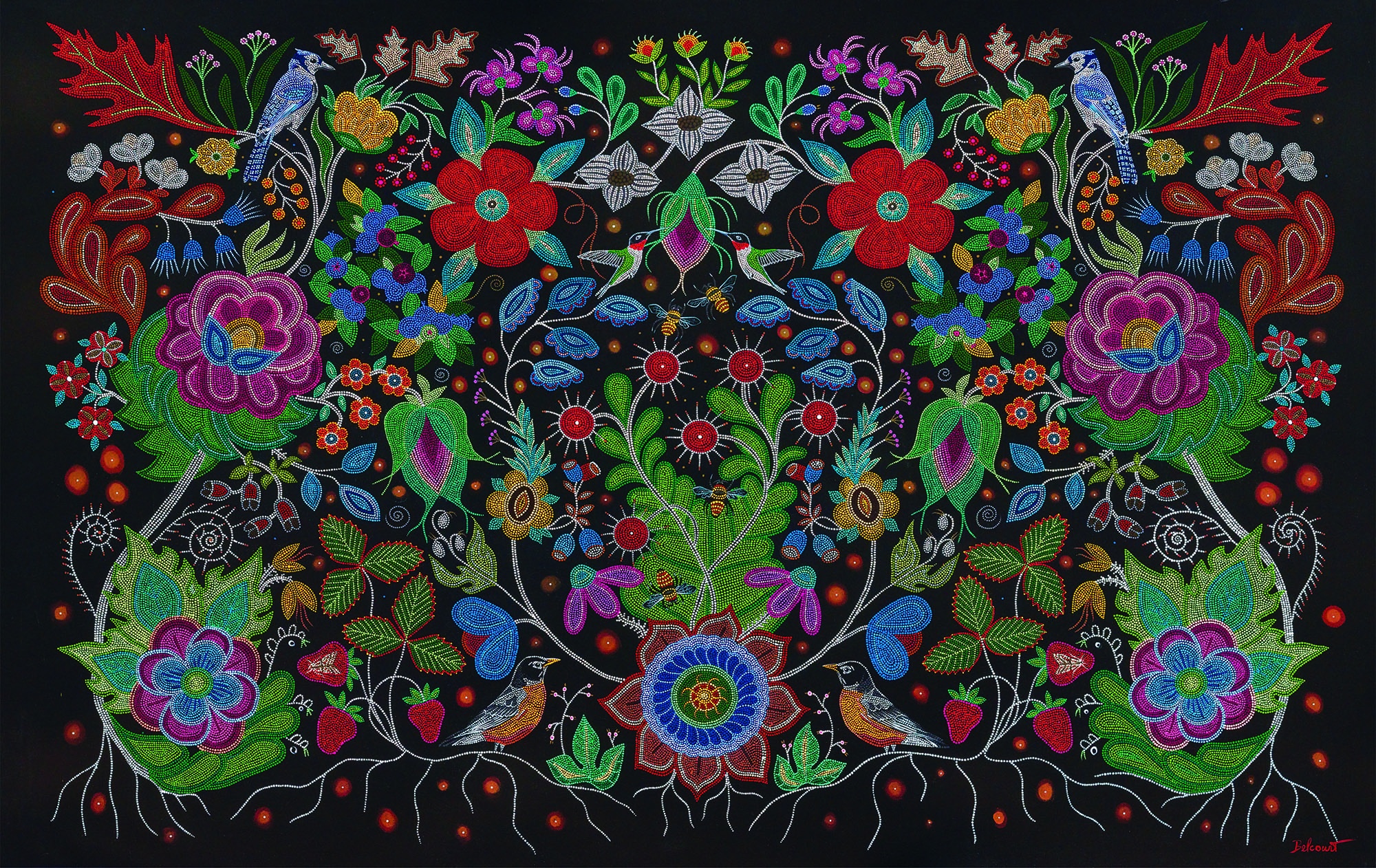 This Painting is a Mirror 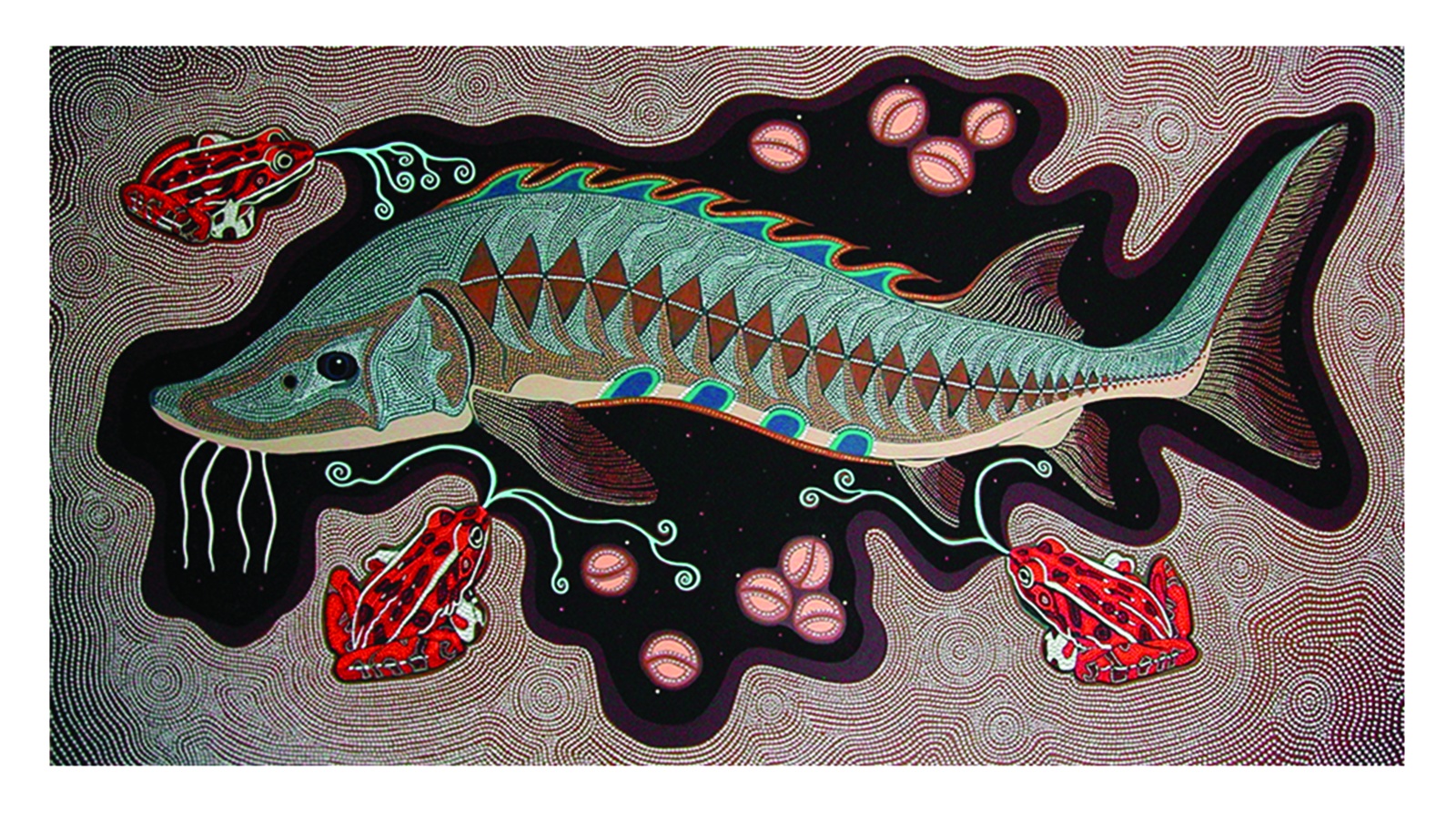 What the Sturgeon Told Me